While now we buy furniture for modems, once upon a time there were people who bought furniture to hold plants. Here is a stylish plant stand made in Germany in the 1950s, designer / manufacturer unknown. 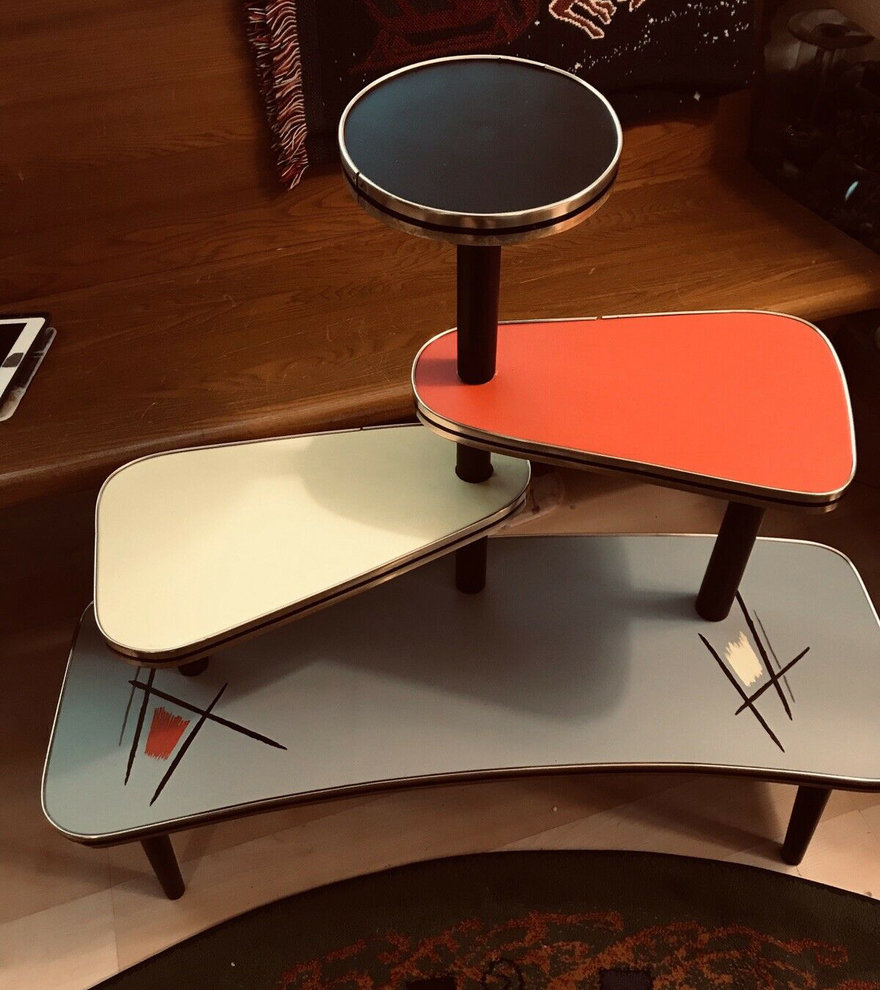 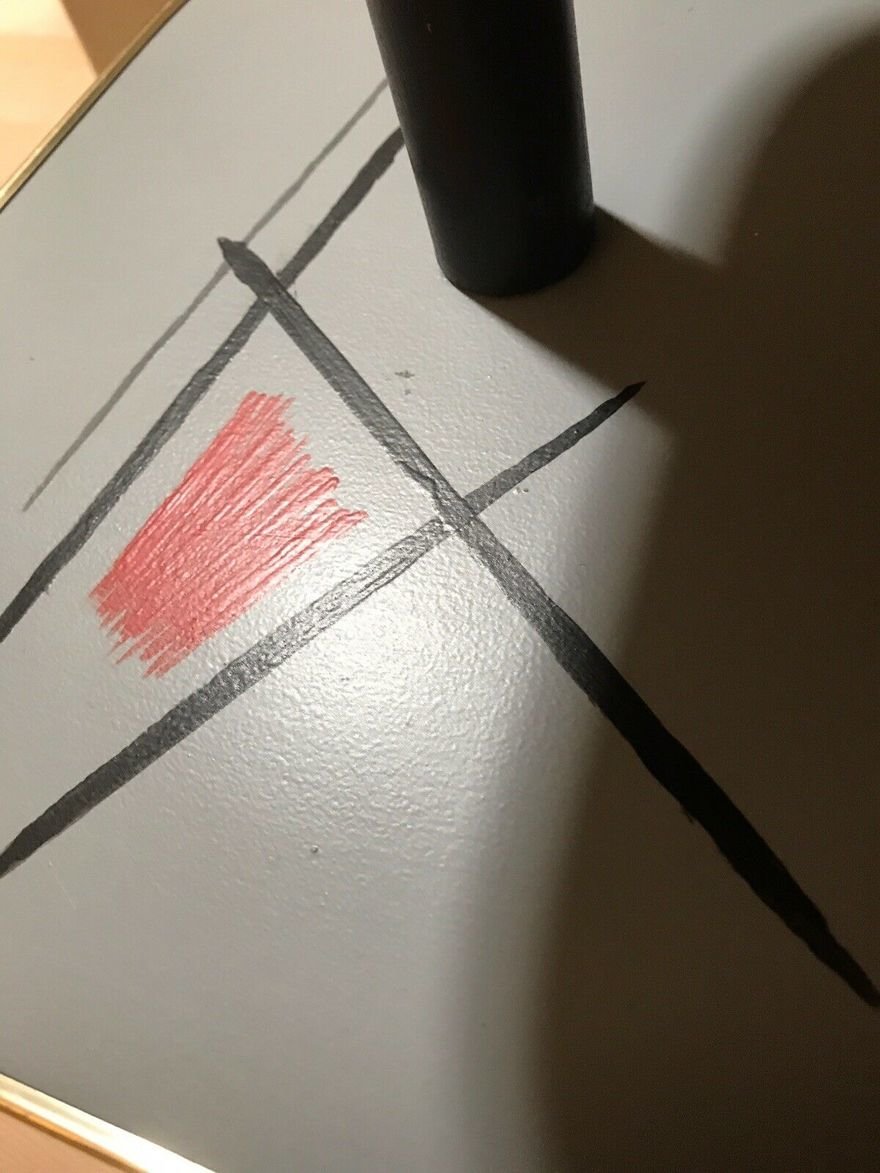 It has the flared legs that came back into fashion in the middle of the century. This kind of bent leg, which is once again experiencing a resurgence thanks to The retro-modern furniture of Christopher M. Schwarz and The Anarchist’s Design Book, were originally “staked” feet, that is to say, driven directly into a mortise or a hole in the bottom of the seat or the top of the table. This hole was traditionally drilled at an angle, giving the leg its flare: 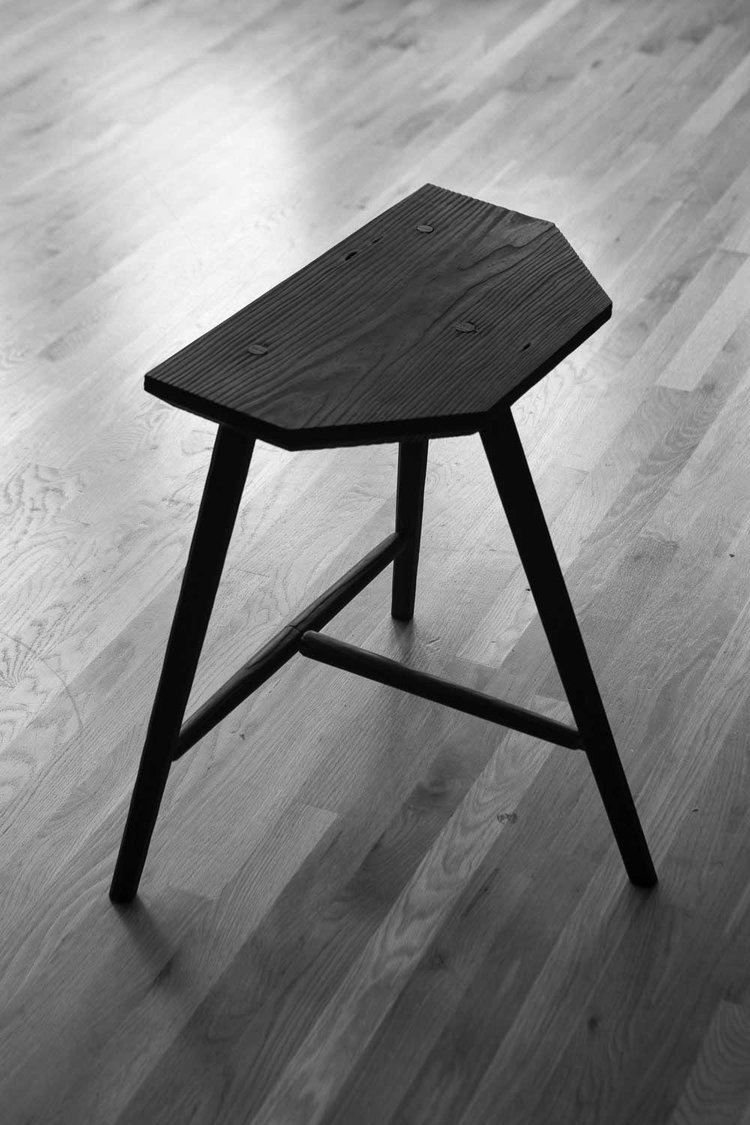 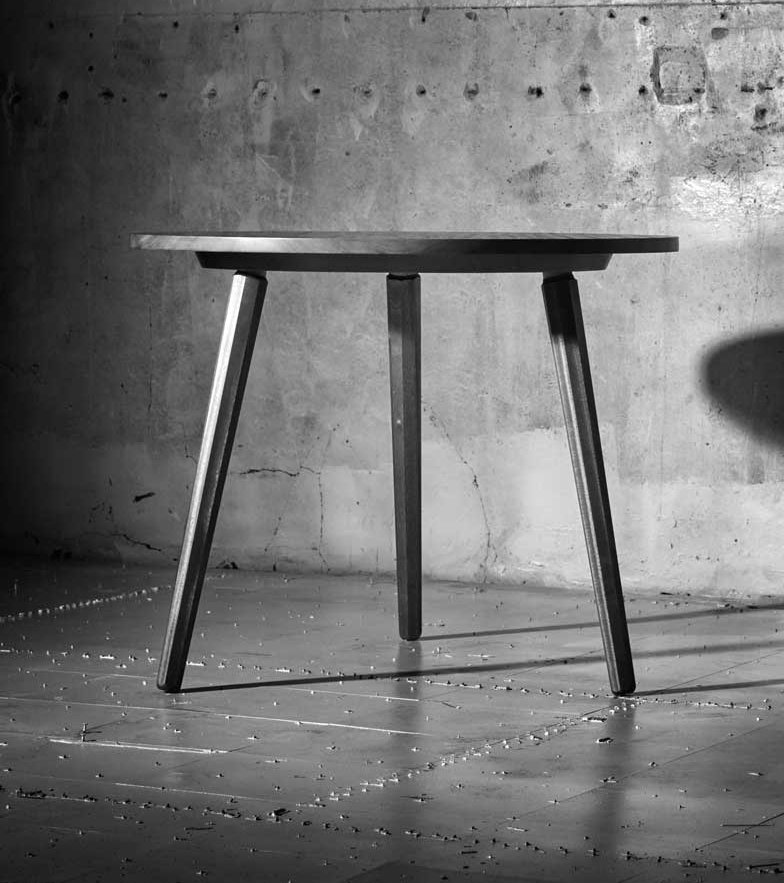 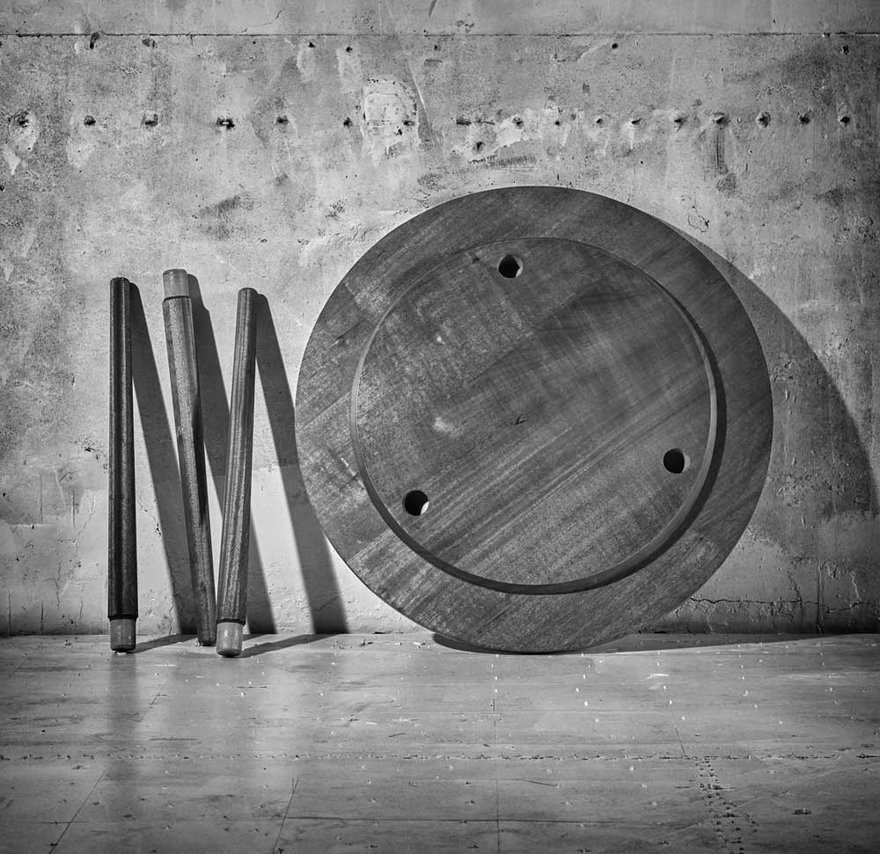 However, in the case of this plant stand, we can see that the maker drilled plumb holes in wooden blocks and then sliced ​​those blocks in half to produce the angle: 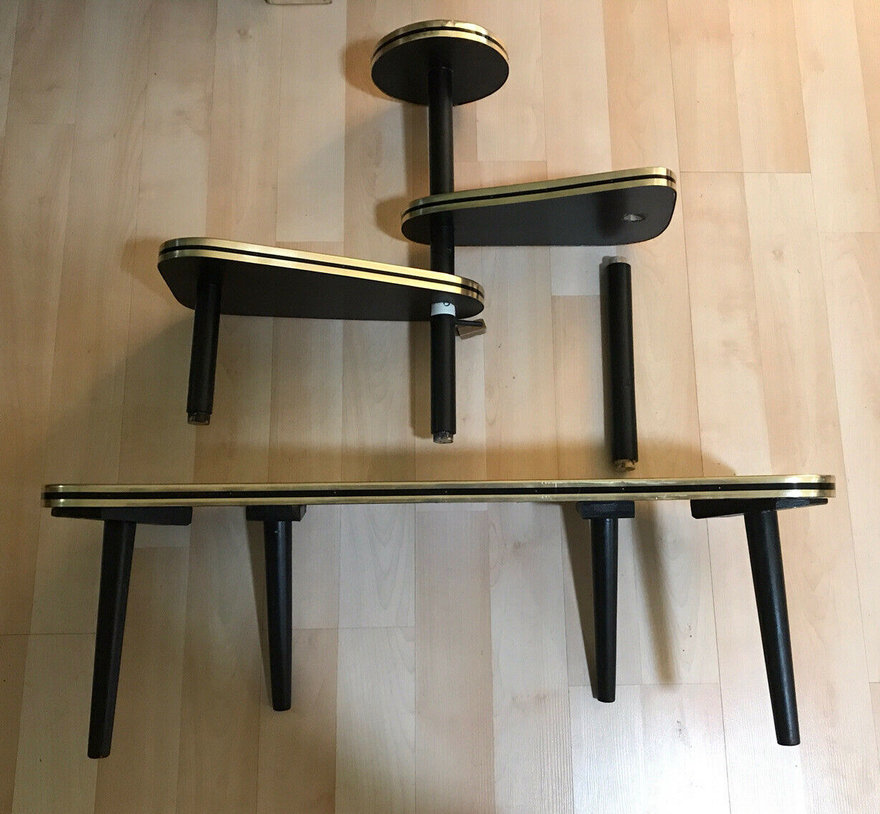 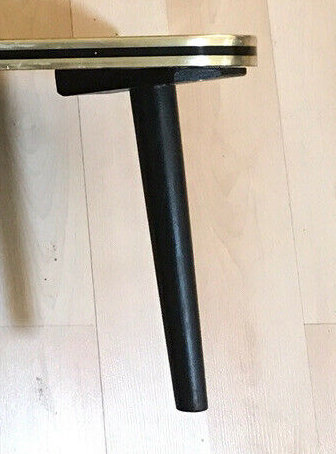 This was probably done to add strength, for example if the table top was chipboard, which is a lousy material for tenon-and-mortise woodworking. (I originally thought the technique was used to avoid having to build the jig to drill pieces at an angle, but this technique still requires building a jig to accurately saw the blocks in half at an angle. )

In any case, we don’t have much information on this painting beyond what the eBay seller describes: its German provenance, and the fact that “the shiny gold edge is made of plastic”. 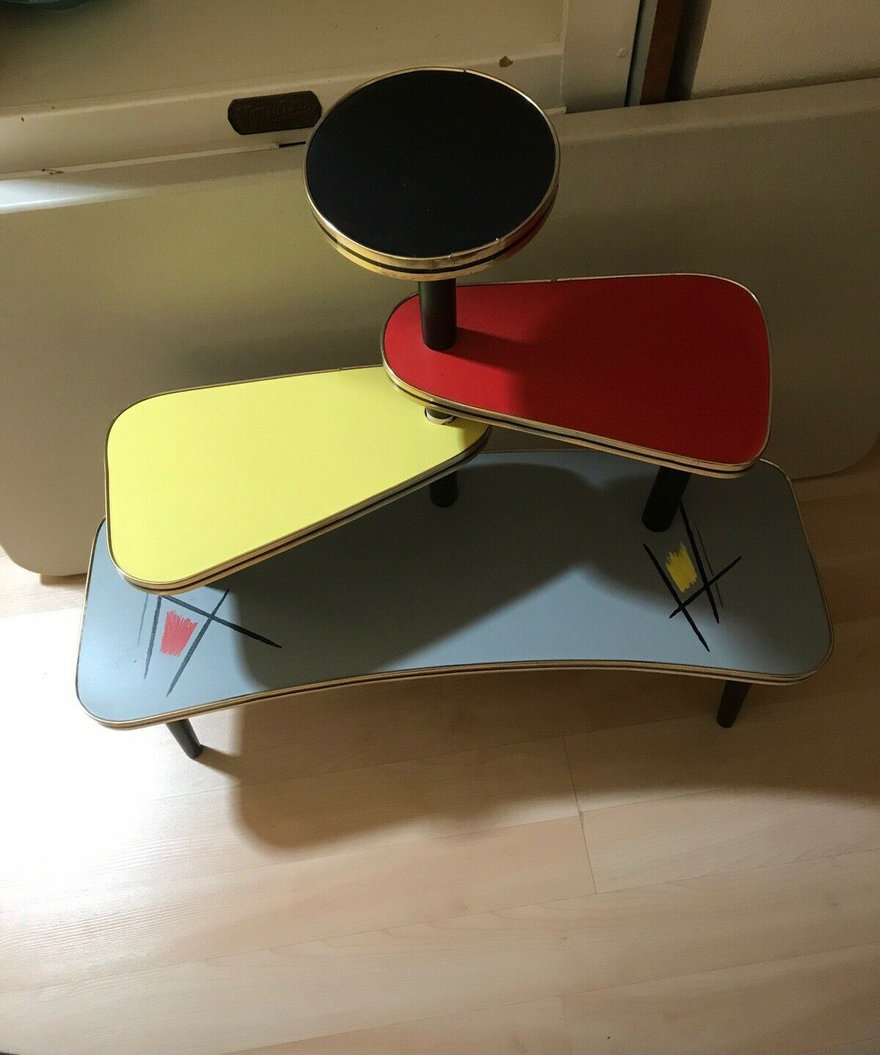 While there is no real gold on this table, the price is expensive: $ 525 with shipping.